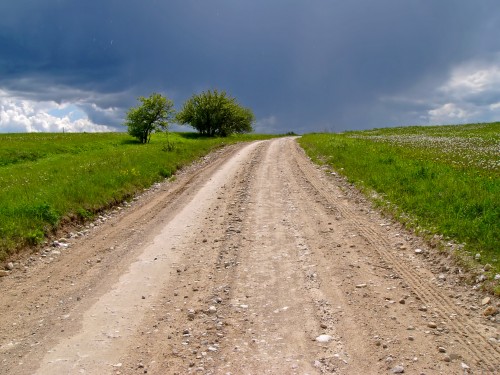 (part 1 here) I won’t offer too much by the way of reflection now, but a few common themes are present throughout the interviews. I’ll note the following:

The Path toward Scholarship

The common path into the academy for these Christians included not just a desire to do study, but more significantly, the encouragement of others to pursue the vocation–others who came alongside and noted their potential. To some extent my own experience is similar, and I’ve certainly heard many others share a similar story.

The False Dichotomy between the Church and Academy

None of those interviewed are really comfortable with dividing the Church and the (Christian) Academy, though it seems all agree there really is a chasm present. A common solution offered here included the scholar and pastor being involved in both arenas in one way or another.

A Unified Vision for Working in Both Arenas

Some of these scholar-pastors carefully articulated a vision in which their involvement in the academic study of the Bible and ministry in the local church were part of a single calling, a single vocation under the lordship of Christ.

← Nestle-Aland 28 On Its Way
Loving Scrivener →

One Response to The Church, Academy, and Calling: Interlude (2), Some Reflections