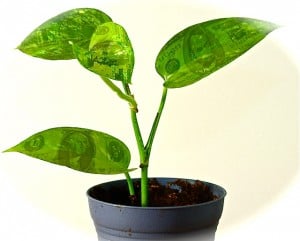 Once upon a time.

Mike Anderson recently discussed how the United States Constitutional Convention debated the form of governments employed by ancient and modern empires. Regarding how many senators ought to be elected from each state, Mike reports that “the convention debated two versus three, but decided three would be too expensive.”

During the convention, they briefly discussed the advantages of two seats versus three.   Gouverneur Morris stated that three senators per state were necessary to form an acceptable quorum, while other delegates thought a third senator would be too costly.

“Too costly”? –Those were the days before the United States Government discovered how to successfully grow and harvest a money tree, i.e., the Federal Reserve.