On January 26, 2016, Vint Cerf of Google and Bruce Cole of the Ethics and Policy Center together gave the The 22nd Adams Lecture at San Diego State University. I’ll offer a brief summary with comments below. Here is the full video: 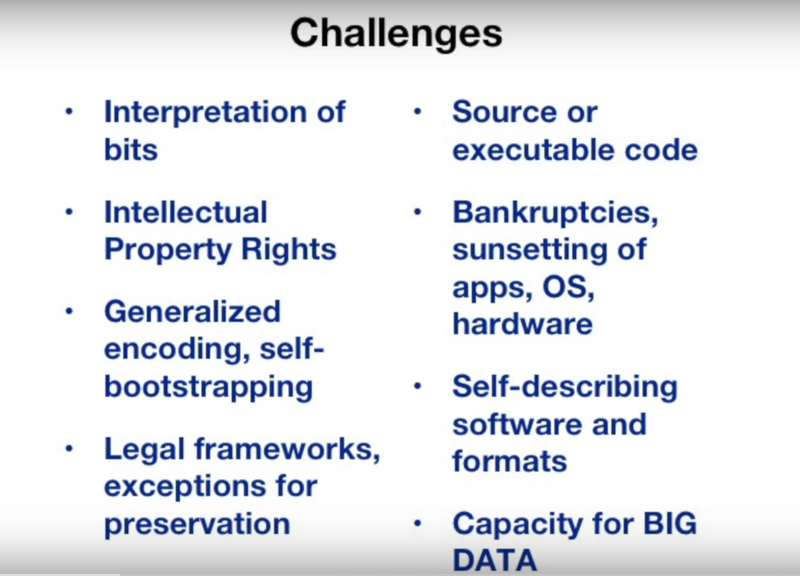 ← The Politics of Time
Where is a text’s meaning? →